The ninth edition of the “Full-Moon Festival - Lightening Vietnamese children’s dreams” will take place on September 11 in the central city of Da Nang and Hoi An ancient city in neighbouring Quang Nam province.

Themed “ship of dreams”, this year/s event aims to nurture Vietnamese children/s love for their homeland, especially sea and islands. 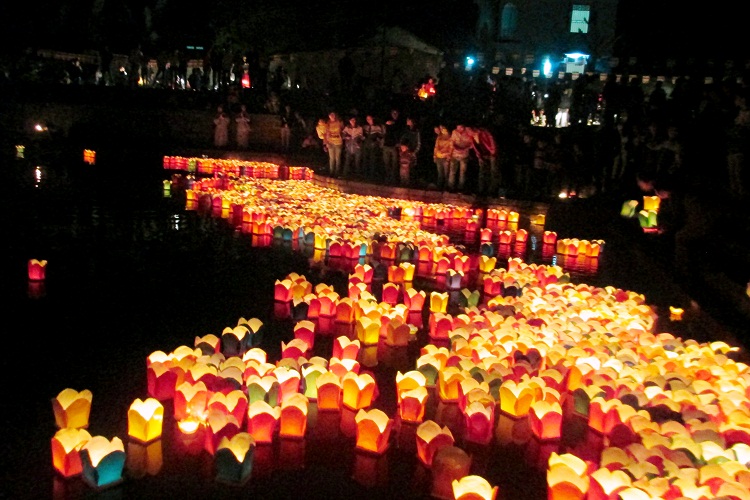 The programme, to be broadcast live on Vietnam Television/s VTV1, is expected to draw 200 children from the central coastal localities of Quang Tri, Thua Thien-Hue, Da Nang, Quang Nam and Quang Ngai.
Participating kids will have a chance to exchange with each other, visit historical and cultural sites in Da Nang and share stories on their life and dreams.
Initiated in 2009, the annual programme has come to many provinces and cities nationwide including the northern province of Tuyen Quang, Ha Noi, the central province of Nghe An, and the southern cities of Ho Chi Minh and Can Tho.
On the occasion of this year/s full-moon festival, there will be another programme providing cultural and art performances, games, free medical check-ups, gifts and scholarships for children in the northern provinces of Thai Nguyen, Tuyen Quang, Cao Bang, Bac Kan and Ha Giang.