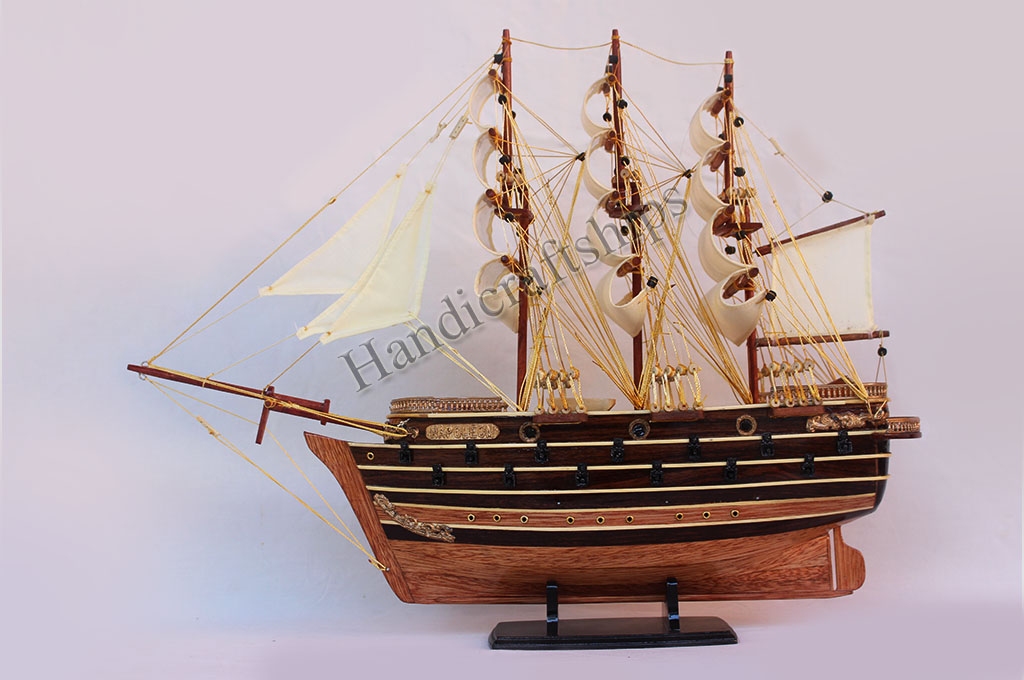 Launched in 1850, she was the lead ship of a class of 9 battleships, all built over a period of 10 years. This class of ship was designed by the famous naval designer Henri Dupuy de Lôme.

France as a part of the alliance of the British, Ottoman Empire (now Turkey), and the Kingdom of Sardinia (Italy’s precursor) fighted against Russia, despatched the Napoleon to participate in the Crimian War (1853 - 1856). Although still combining the steam engines with a sailing rig, she marked the end of sailing battleships in the world.

•    The Napoleon model ship is built on scale by the original plan, then drawn up  and painted by actual photographs to ensure the best accuracy. 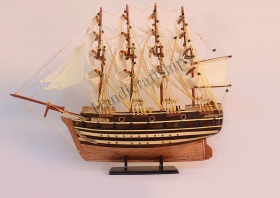 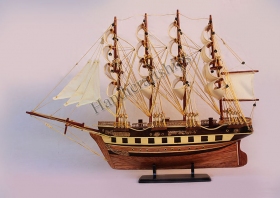 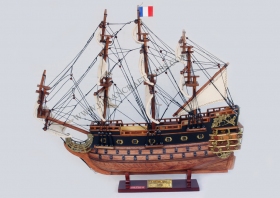 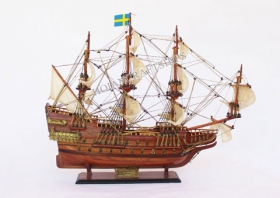 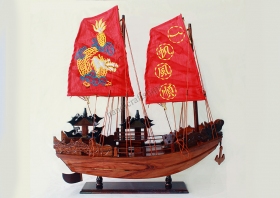 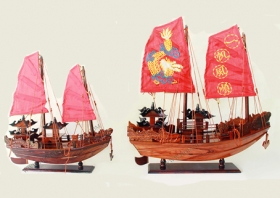 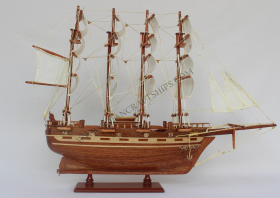 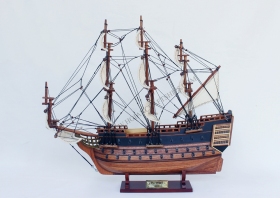 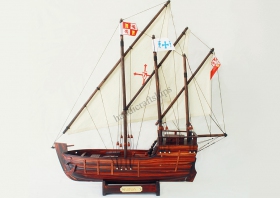