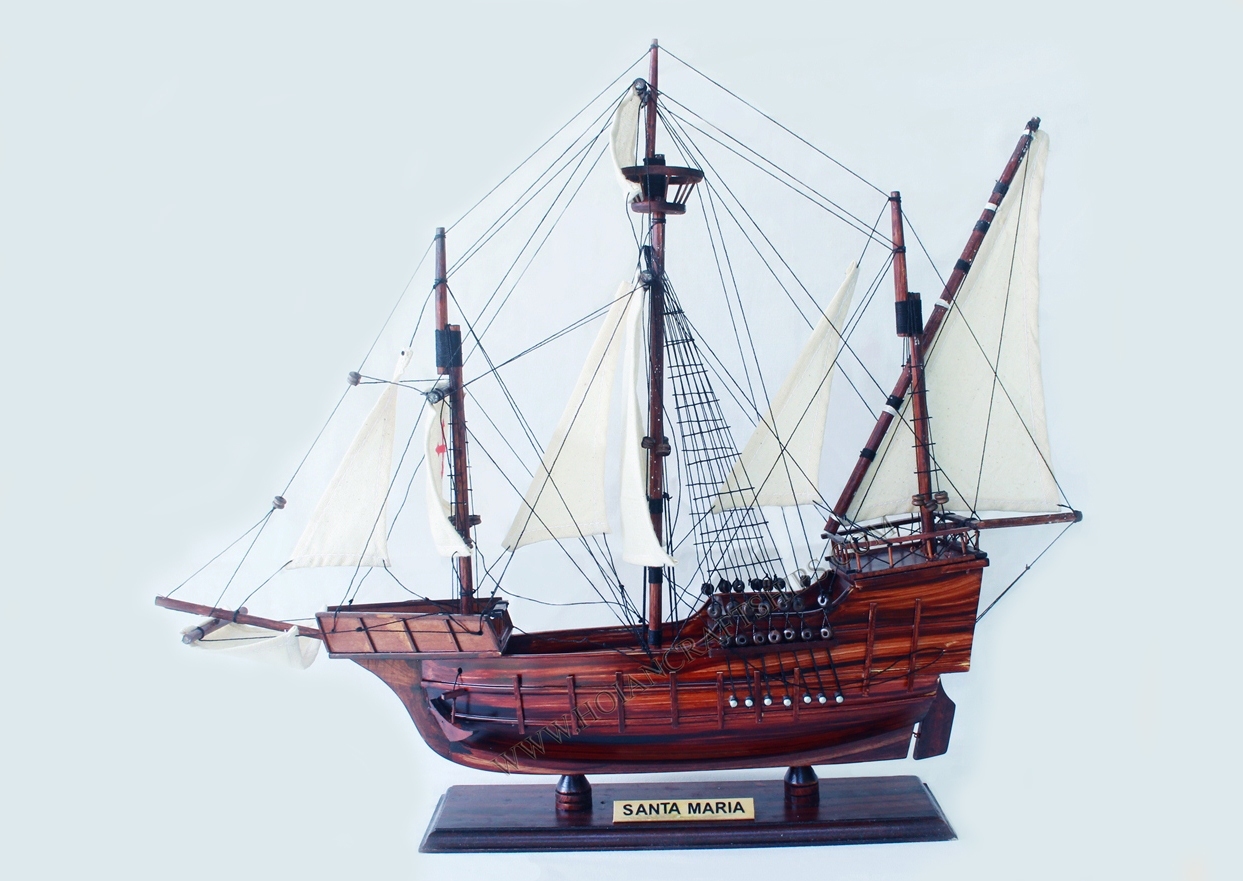 - The Santa Maria was the lead ship in explorer and navigator Columbus’ 1492 expedition – aiming to find a westward passage to Asia. Two other ships joined it, La Nina (or ‘The Girl’) and La Pinta (‘The Painted’) but Santa Maria, at 36 metres long, was the largest of the three.

- The three ships were not built especially for Columbus. As he had difficulty getting his expedition funded, the ships were second-hand when they set off. Columbus did finally manage to make a deal with King Ferdinand and Queen Isabella of Spain – in return for bringing whatever riches he may find, they promised to make Columbus governor of the new lands.

- It is widely believed that the crews of the Santa Maria, Nina and Pinta were mostly made up of criminals. Although it is true that a royal decree in Spain offered amnesty to any criminals who joined the voyage, only four men were actually convicts.

- During the Atlantic crossing, Columbus made a promise to the crew aboard his fleet that he would reward the first man to spot land. As the story goes, Rodrigo de Triana – aboard the Pinta – was the first to glimpse land on 12 October 1492, a Caribbean island Columbus went on to name San Salvador. But Columbus declared that he had seen light the night before which could have only come from land, so Rodrigo received nothing.

- While exploring the Caribbean, the Santa Maria struck a reef on Christmas Eve, 1492. The crew celebrated Christmas Day by abandoning ship, after stripping its timbers to build a fort on the nearby island of Haiti. After the Santa Maria sank, Columbus sailed back to Spain with the Nina and Pinta, but left 39 men to establish the new fort and settlement of La Navidad (Christmas). When he returned a year later, no one was found alive.

•    The Santa Maria model ship is built on scale by the original plan, then drawn up  and painted by actual photographs to ensure the best accuracy. 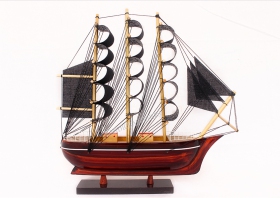 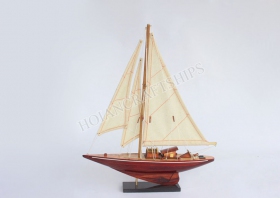