Friendship Signing Ceremony between Hoi An and Szentendre (Hungary)

On Hungary’s side, there is the presence of the Hungarian Ambassador to Vietnam, Mr. Laszlo Vizi – Former Hungarian Ambassador to Vietnam who laid the foundation of this relationship, the Mayor and the officials of Szentendre city and Mr. Rudolf Riedl – Managing director, AsiaCenter (Budapest).   Mr. Vo Phung, Member of Hoi An delegation – Director, the Center for Culture and Sports said that “Righ after the ceremony, the unique tradition show with seven different items such as Hoi An bingo game, Cham dance, Hungarian folk song,.. performed by Hoi An Art Performing Group has been highly appreciated by the audiences and the members of Vietnamese Embassy in Hungary. 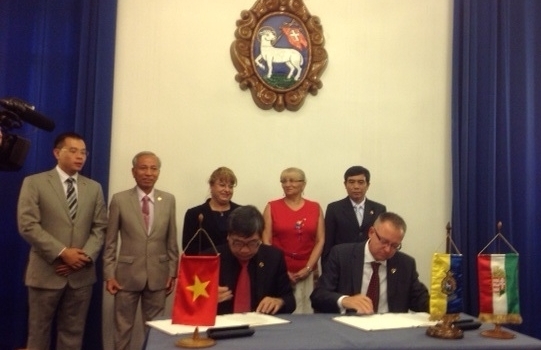 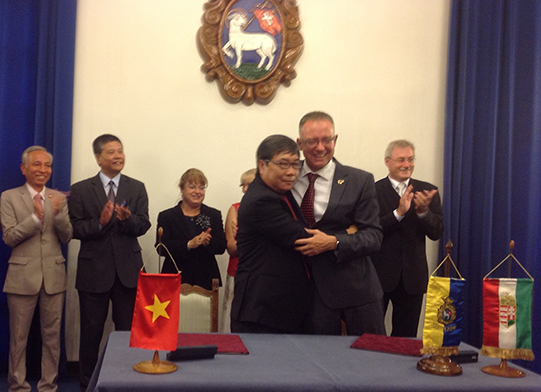 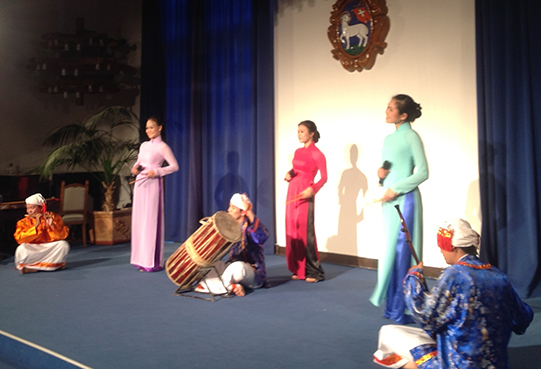