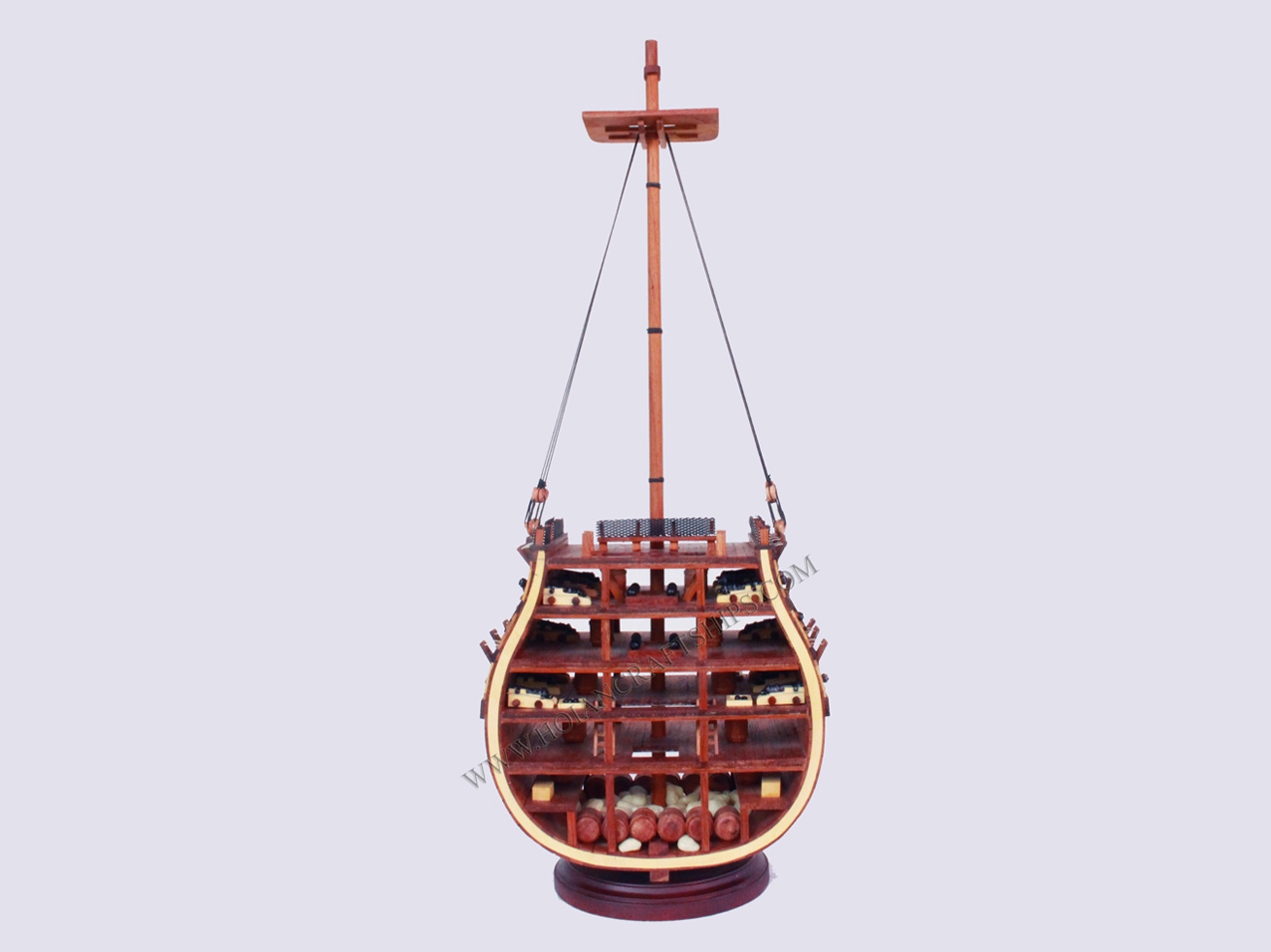 •    The HMS Victory half hull model ship is built on scale by the original plan, then drawn up  and painted by actual photographs to ensure the best accuracy. 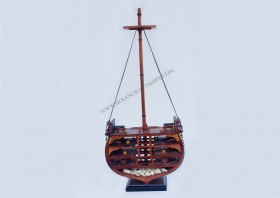