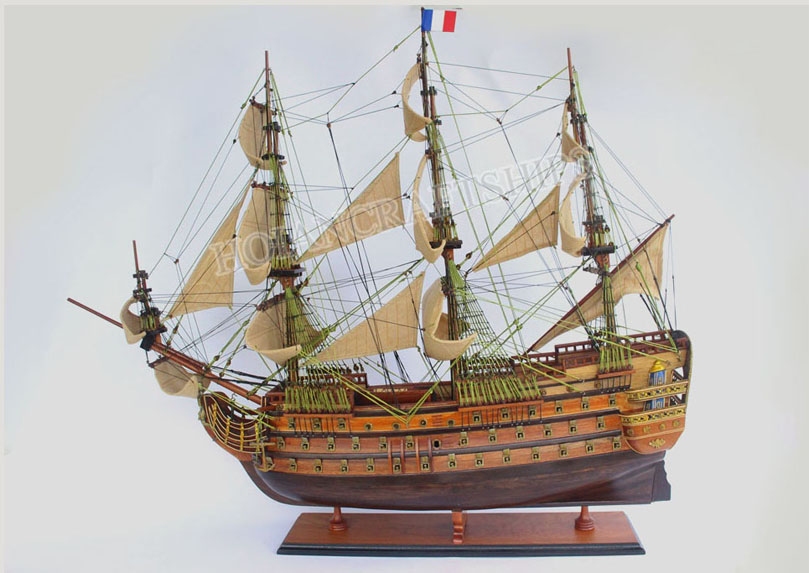 The Royal Louis was a first-rate 116-gun ship of the line of the Royal French Navy, built in 1757-59 by Jacques-Luc Coulomb at Brest. She was the fourth ship to bear the name, and the only ship of the Sans-Pareil design ever built.

In 1771, when in dry dock, she was damaged beyond repair and eventually demolished in 1772.

Our model represents the Royal Louis according to the plans of 1779, when she was Admiral-Ship of the Blue and White Squadron, being part of the American Squadron, also called Earl d’Estaings

·  Our model ship is entirely  handmade by skilled and experienced craftsmen, using the plank on frame construction method

·     Ready for Immediate Display - Not a Model Ship kit

·     Anchors, guns, decorations, and other intricate details sculpted of metal

·     Meticulously sewn sails, keep shape and do not wrinkle

·     Use high-quality wood such as rosewood, ebony, black wood, mahogany wood.... all will go through processing step pre-construction.

·    Royal Louis model ships are build according to scale through original plans drawings and paintings as well as actual photographs ensures the highest possible accuracy. 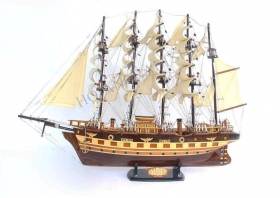 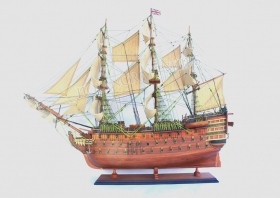 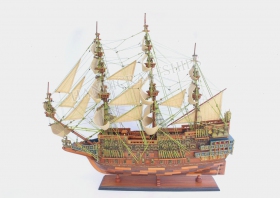 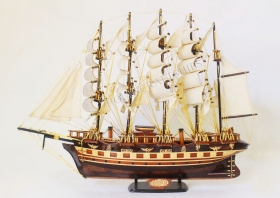 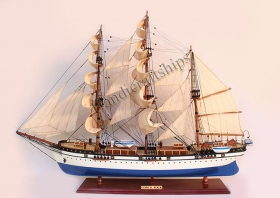 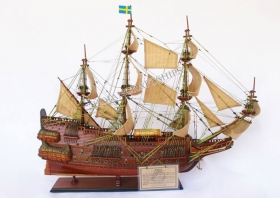