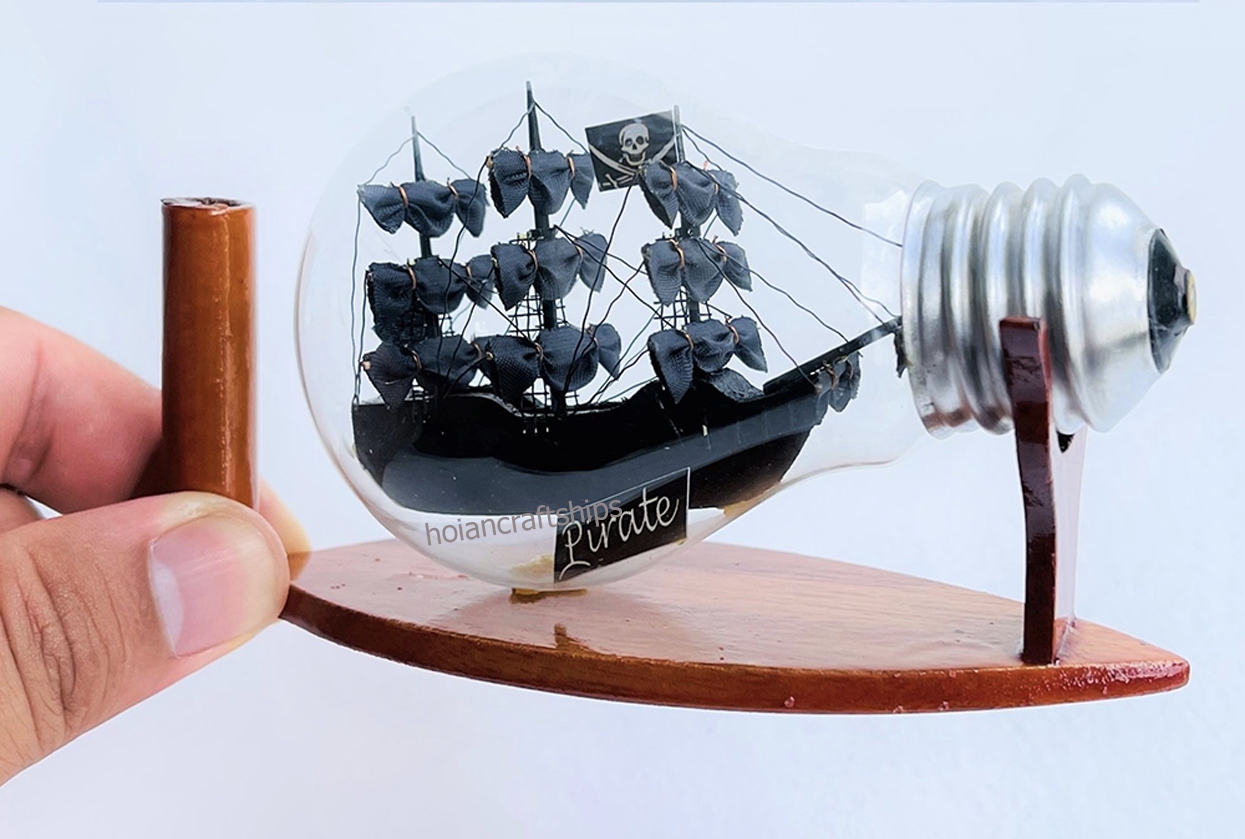 The ship in a light bulb is one of the classic items of nautical décor , as much fun and mystery as it is remarkable craftsmanship.

Beautiful and detailed ship light bulb always gives us great interesting feelings. All the parts are carefully designed and put inside a bulb.

The Black Pearl, originally Wicked Wench, is a fictional ship in the Pirates of the Caribbean film series. In the screenplay, the Black Pearl is easily recognized by her distinctive black hull and sails.

The ship was originally named Wicked Wench before she was ordered burned and sunk by Lord Beckett. It was later raised from the sea floor by Davy Jones after making a pact with Jack Sparrow who rechristened her the Black Pearl. 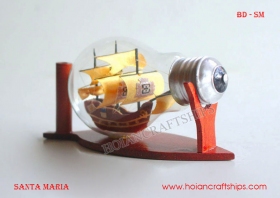 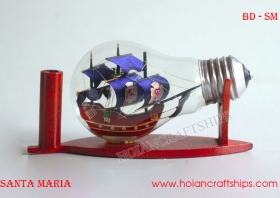 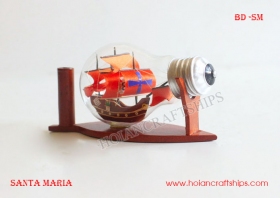 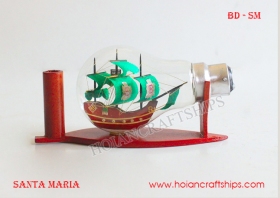 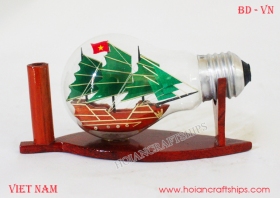 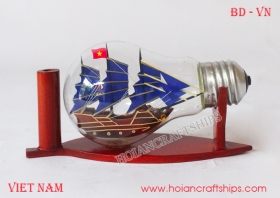 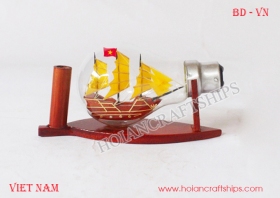 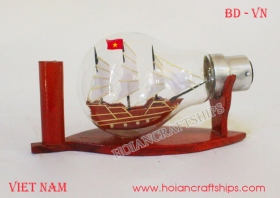 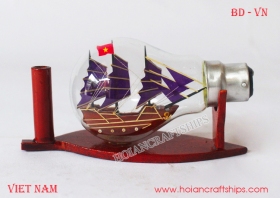