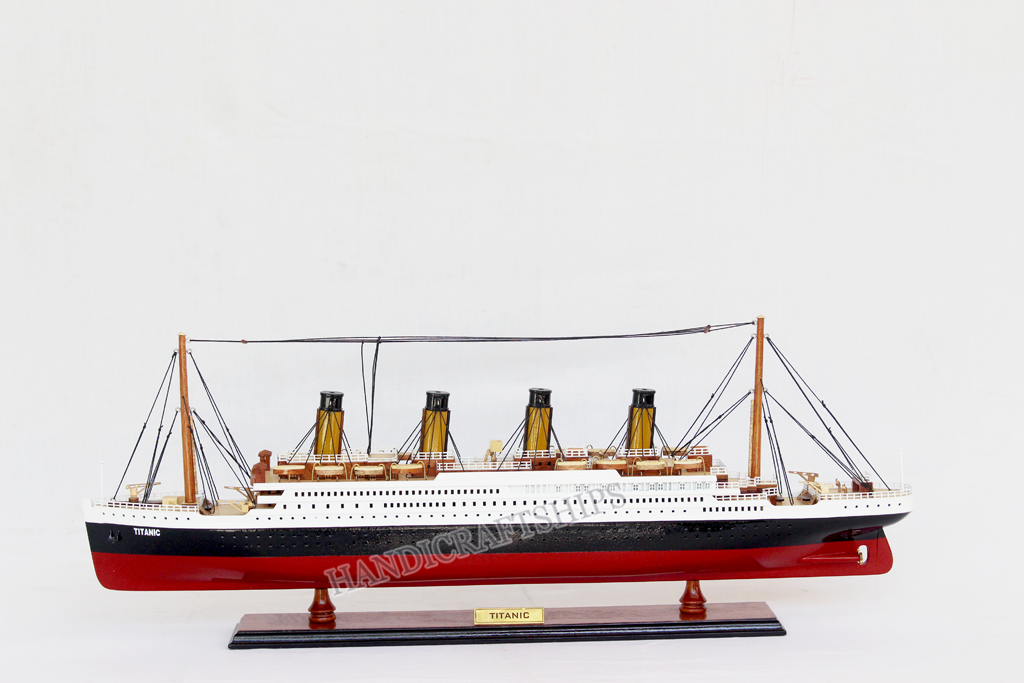 On April 14, 1912 four days after setting sail from Southampton, the Titanic struck an iceberg. More than two of her compartments were punctured and the unsinkable ship began to sink. Three hours after striking the iceberg, the Titanic plummeted to the bottom of the ocean loosing 1502 lives. The R.M.S. Carpathia rescued the 705 survivors transporting them to New York, the Titanic intended destination.


Highlights about this Titanic  model ship:

·      This model boat is entirely handmade by skilled and experienced craftsmen, using the plank on frame construction method

·      Historically accurate design and detailing of superstructure and hull

·      Use high-quality wood such as rosewood, ebony, black wood, mahogany wood...., timbers are after process step of pre-construction.

·      The Titanic model boat is built on scale by the original plan, then drawn up  and painted by actual photographs to ensure the best accuracy. 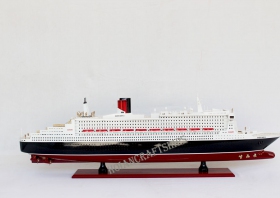 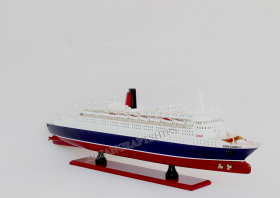 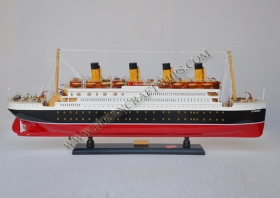 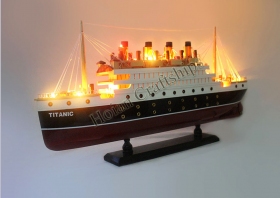 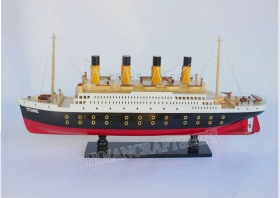 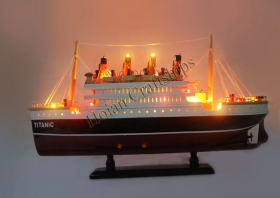 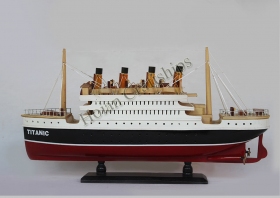 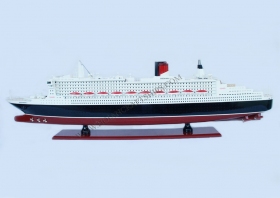 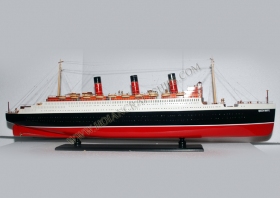