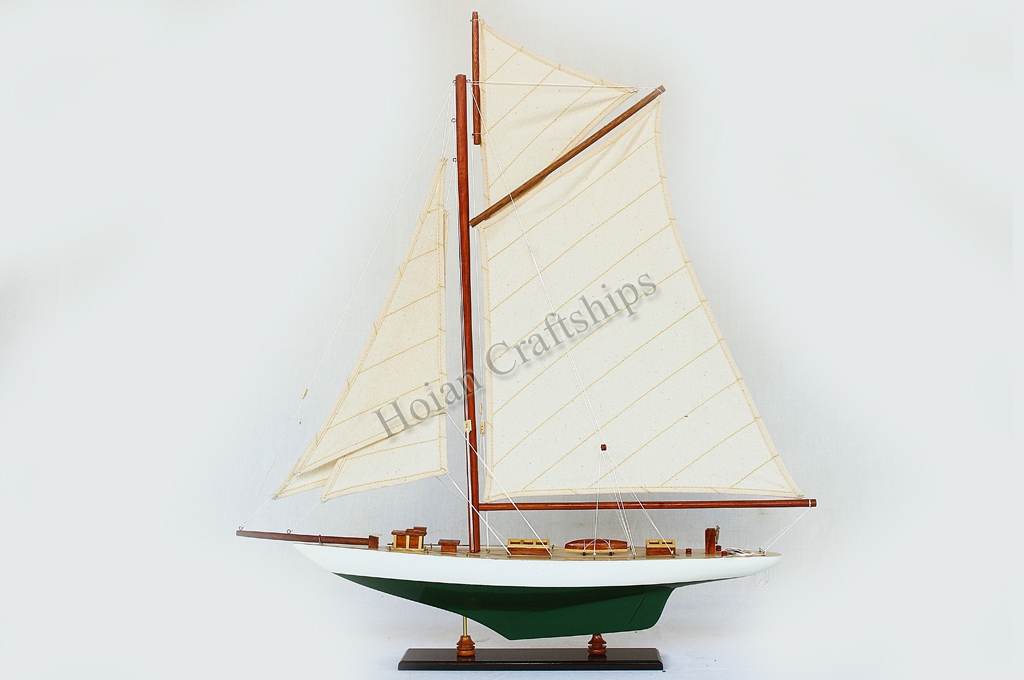 Columbia was an American racing yacht designed by Nathanael Herreshoff and built by the Herreshoff Manufacturing Company for owners J. Pierpont Morgan and Edwin Dennison Morgan of the New York Yacht Club in 1899. She had a nickel steel frame, a tobin bronze hull, and a steel mast.


Columbia was cut up for scrap in 1913 at City Island.


Highlights about this Columbia model yacht:

·        This model ship is entirely handmade by skilled and experienced craftsmen, using the plank on frame construction method

·        Use high-quality wood such as rosewood, ebony, black wood, mahogany wood.... all will go through processing step pre-construction.

·        The Columbia model Yacht is built on scale by the original plan, then drawn up  and painted by actual photographs to ensure the best accuracy. 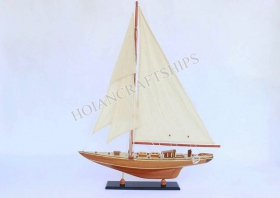 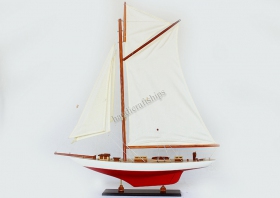 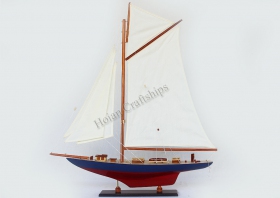 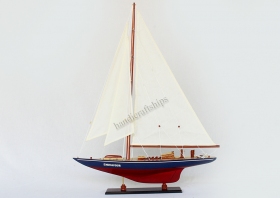 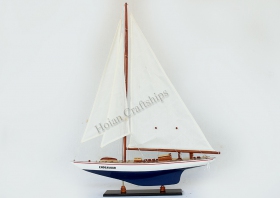 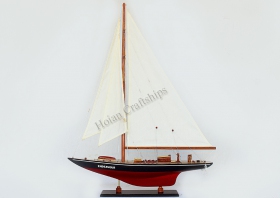 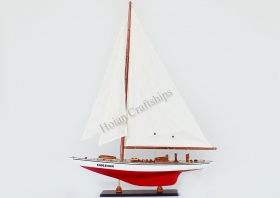 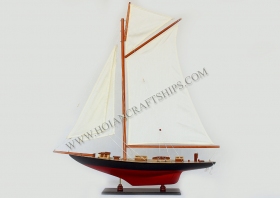 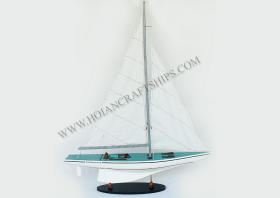